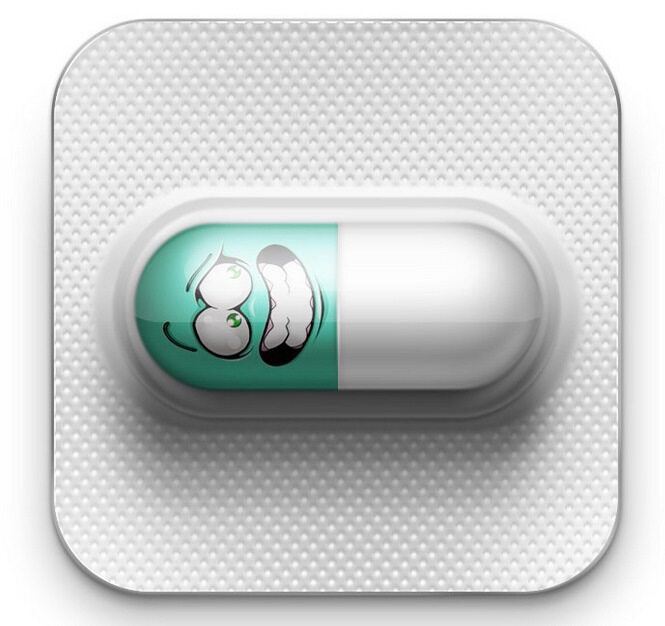 Due to some special properties of the drug and medical needs, such as some drugs and gastric acid metamorphism, it has a strong stimulating effect on the gastric mucosa. Some drugs must act and absorb in the intestines, so enteric capsules are required.

1. Avoid the stimulation of the stomach after oral administration of the drug, thus reducing the side effects of some drugs on the stomach.
2. Prevent the degradation of drugs that are unstable to acid or gastric enzymes in the stomach, thereby improving the efficacy of the drug.
3. Control the release site of the drug so that the drug can be effectively absorbed in the small intestine.