On September 25th, the largest “human capsule” produced by students of the School of Modern Pharmaceutical Sciences, led by Dr. Puneet Dwivedi, broke the Guinness World Record of 2018.

This “human capsule” consisted of 100 Indian students in pharmacy, 500 of whom were dressed in blue and 500 in white. From the sky, they formed a shape similar to a blue-and-white capsule. 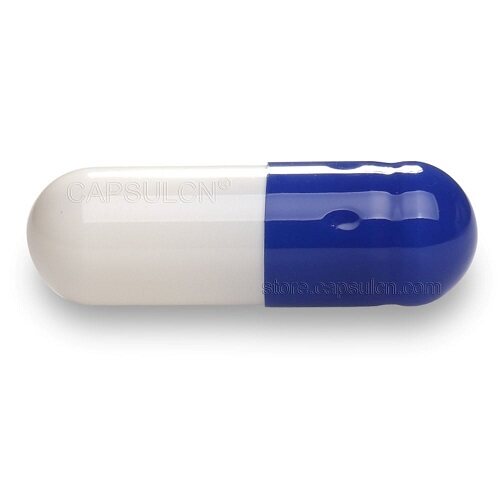 As we all known, capsules are one of the commonly used forms of medicine. The purpose of this campaign is to spread awareness of generic drugs.