Capsule pills are the most common form of pharmaceutical dosage form. The reason why the drug is contained in the capsule is to facilitate swallowing on the one hand, and to ensure the efficacy and safety on the other hand. However, there are still many people who lack awareness of capsule drugs and cannot get the best taking results. 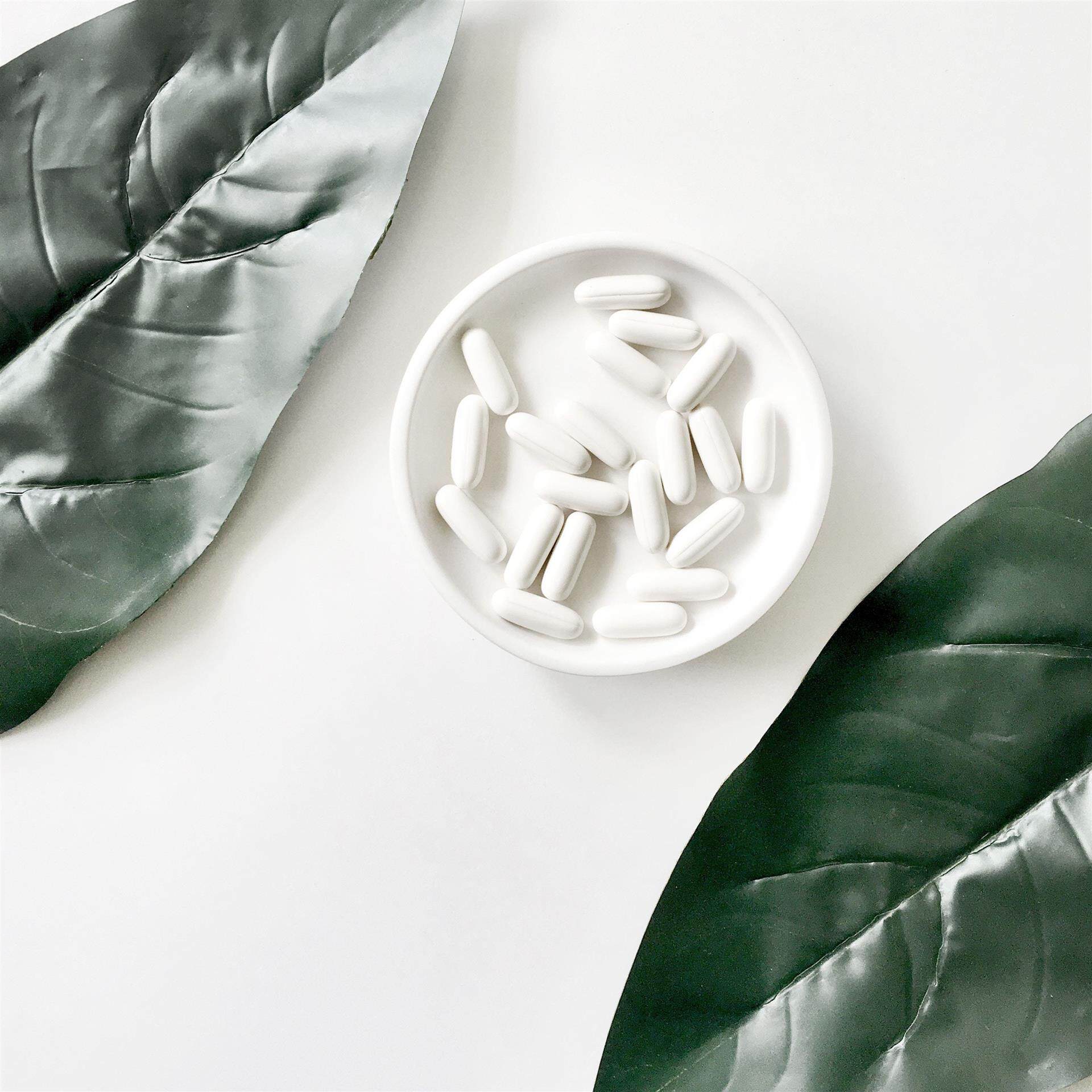 Photo by The Tonik on Unsplash

We know that the main component of the capsule shell is gelatin. Gelatin will slowly soften when it encounters cold water, and will melt rapidly when it encounters hot water. When you swallow in hot water, the capsule shell sticks easily to the throat or esophagus. If the softened capsule reaches the stomach, rapid lysis will release a drug that is more irritating to the stomach, which may exacerbate stomach discomfort. In addition, for some live bacterial preparations, too high a water temperature will cause the live bacteria to be inactivated. Therefore, the capsule should be served with warm water or cold water, and the water temperature should generally not exceed 40 °C. Taking the capsules with cold water does not affect the dissolution of the capsules and the absorption of the drug.

Postures of taking a capsule

It is not appropriate to take a capsule while sitting or lying down. Some capsule pills, such as capsules for the treatment of osteoporosis, are highly corrosive and can cause serious burns to the esophageal mucosa if they are accidentally stuck in the esophagus when taken. Lying immediately after taking it will increase the risk of the capsule staying in the esophagus, which will speed up the release of the drug. If the drug is strongly irritating to the esophagus and stomach, it may cause damage to the esophagus or even the stomach. Therefore, it is best for patients to take capsules standing. Patients in bed should also sit up as much as possible, and then lie down after the capsule is completely swallowed.

Open the capsule and take it?

Unless patients have difficulty taking capsules, try not to sperate them apart, especially for some slow-release capsules and enteric-coated capsules which are absolutely inseparable. Because the drugs in them are more irritating to the stomach and are not easily absorbed.

Can I take capsules without water?

It is dangerous to take the tablets without water, so is the capsules. Washing the pill down with water makes swallowing easier and helps prevent the capsule from getting stuck in the esophagus. Washing the pills down with water can ensure that the drugs reach the stomach smoothly, and also reduce the stimulation of the esophagus by certain drugs.