Chinese Academy of Sciences has made important progress in researching AIDS

AIDS is a highly harmful infectious disease, the full name of "acquired immunodeficiency syndrome", caused by HIV infection, known as "super terminal illness." Global research on HIV has never stopped. He poses a huge threat to the health of all mankind. Recently, two scholars in Wuhan have made important progress in this regard.

Researcher Cui Zongqiang from the Wuhan Institute of Virology of the Chinese Academy of Sciences and Professor He Zhike of Wuhan University have jointly constructed a new type of quantum dot nanobeacon, which can achieve HIV RNA single molecule labeling and tracing.

On August 28th, this research was published in the American Chemical Society with a supplementary cover article.

On the morning of the 10th, Changjiang Daily reporter interviewed Cui Zongqiang, a researcher at the Wuhan Institute of Virology, Chinese Academy of Sciences. Cui Zongqiang gave a detailed explanation of this research. 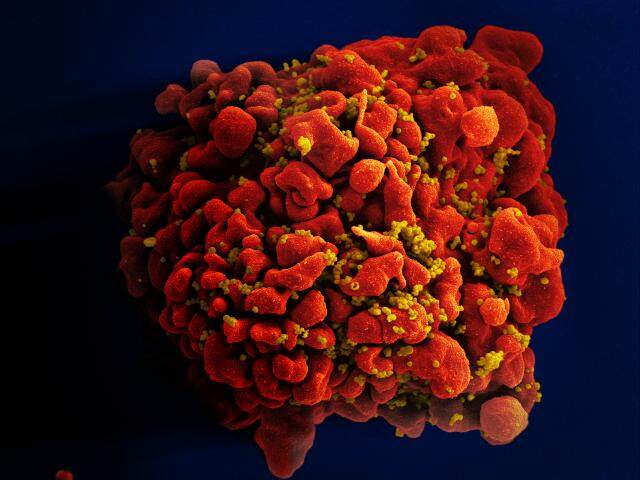 RNA is an abbreviation of ribonucleic acid, and is a genetic information carrier existing in biological cells and some viruses and viroids.

According to Cui Zongqiang, fluorescent labeling and tracing of HIV RNA is to install a fluorescent probe on the RNA to visualize the RNA and track the movement of the RNA. Through this process, we can highly detect whether there is HIV infection and replication in a cell.

Cui Zongqiang added that their ultimate goal is to study how to block HIV infection, but there is still a lot of research to do before.