Some drugs are prone to degeneration and decomposition of gastric acid, which has a strong stimulating effect on the gastric mucosa; some drugs must be absorbed in the intestine. It is precisely because of the special properties of some drugs and medical needs that the development of enteric coating materials has been promoted.

Shellac is the earliest application of enteric coating materials. It is a secretion of an insect from the tropics and subtropics. Because it is a natural bioadhesive polymer, it has a wide range of sources, low price, reliable acid-proof performance and uniform coating, which makes it suitable for a certain degree of application. However, it is difficult to control clothing in production, and it has not put into use. 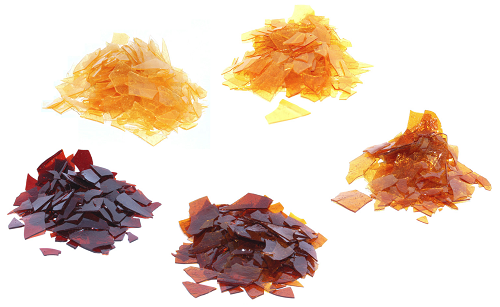 CAP is a cellulose polymer that is insoluble in water and acidic and dissolves in a buffer of pH > 6. Its main use in pharmacy is enteric formulation. The CAP-based enteric coating is resistant to acidic gastric juice but is soluble in the mild alkaline medium of the intestine. This product has two major drawbacks. First, the coated enteric-coated agricultural layer is susceptible to the acidity and alkalinity of the drug in the heart during storage, and slowly changes its dissolution rate. Second, the CAP layer is a thin film layer of a network structure. Its void can slowly penetrate a small amount of water, so that the disintegrating agent in the capsule/ tablet absorbs water and loses its disintegration effect.

The active ingredient as an enteric coating material is sodium alginate. Sodium alginate is widely used in a variety of industries including food, textile printing and pharmaceuticals. It is a natural polymer carbohydrate, non-toxic, non-flammable, and not easy to explosion. When pH > 6, it will disintegrate. This material has good water resistance and stability, so under natural conditions it is less prone to cracking, deformation or mildew.

In addition to these, there are polyvinyl alcohol acetate phthalate, acrylic resin, hydroxypropyl methylcellulose phthalate, zein and the like. Generally, when the "EC" mark is printed near the name of the drug, it means an enteric coating is included.