Eastern equine encephalitis is a zoonotic viral disease caused by eastern equine encephalitis virus. It often appears in horses, but it can also be transferred to humans. Clinically, it is characterized by high fever and central nervous system symptoms. According to the Centers for Disease Control and Prevention (CDC), this is a very deadly infection that is fatal in about a third of cases.
Only about 7 cases of human EEE virus are reported each year in the United States. This time, Orange County health officials found the EEE virus in a number of chickens in one place, a sign that mosquitoes now carry the virus. According to DOH-Orange, "the risk of human transmission has increased." 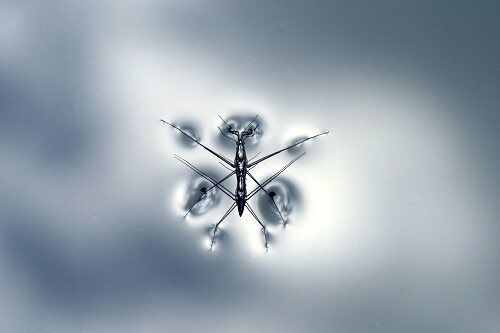 According to the Centers for Disease Control and Prevention, "antibiotics have no effect on the virus, and no effective antiviral drugs have been found."
To reduce the risk of contracting the virus, experts recommend that people avoid touching mosquitoes at all costs, such as wearing long-sleeved clothes and pants, and using proven insect repellents. In addition, the discharge of stagnant water is also one of the important measures. The storage area of ​​stagnant water may be a place for mosquito breeding, so timely cleaning is the key to preventing mosquitoes.