How to swallow capsules more easily?

Some people often have difficulty swallowing when we take pill capsules. They always feel sticky on the esophagus when capsule swallowed into the throat. It is unpleasant and even suffocating. This is caused by a certain viscosity of the mucosa because the capsule shell is made of gelatin and other ingredients. So how can you easily eat capsules more conveniently? 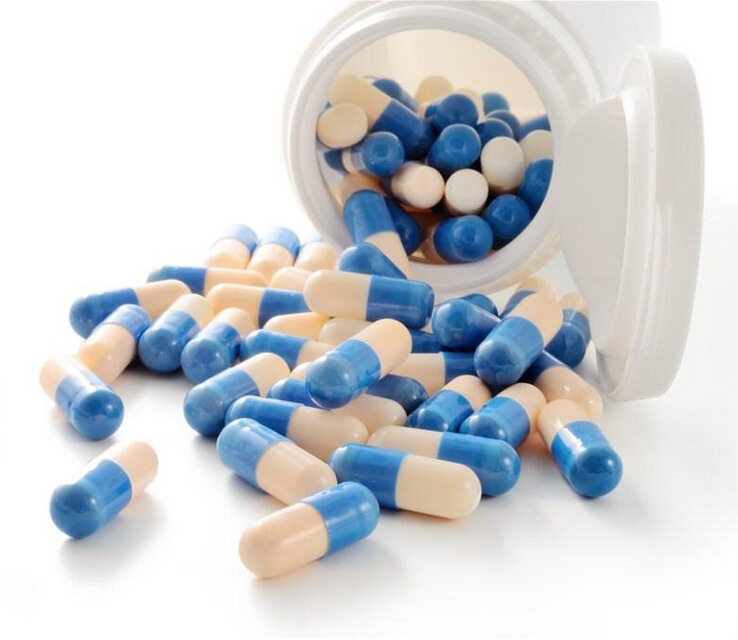 First you need to overcome psychological barriers. Strengthen the idea that taking capsules will not get into the trachea or cause suffocation. In fact, sometimes the capsule has been swallowed, but the psychology of the user giving you a feeling of disgust and uncomfortable.

When taking capsules, it can be served with cold water and warm water. One thing that should be noted more than the water temperature is the amount of water. Many people take only a sip of water when they take medicine or even swallow without water. This makes it possible to stick to the esophagus. In fact, you should drink more water to ensure that the drug reaches the stomach smoothly, and it can also reduce the stimulation of certain drugs on the esophagus.