Is it bad to open capsule pills?

"I think it is faster to open the capsule to take medicine!", "I find it is difficult to swallow the capsule directly!" There are various thoughts like this. But actually, opening the capsule is not the correct behavior. In general, capsule-type products have their functionality to protect the respiratory tract from powder stimulation.

The action of “unplugging the capsule” is wrong, because the capsule itself has the effect of protecting the internal medicine from reaching the body for complete absorption. If only the medicine in the capsule is eaten, the effect is compromised. 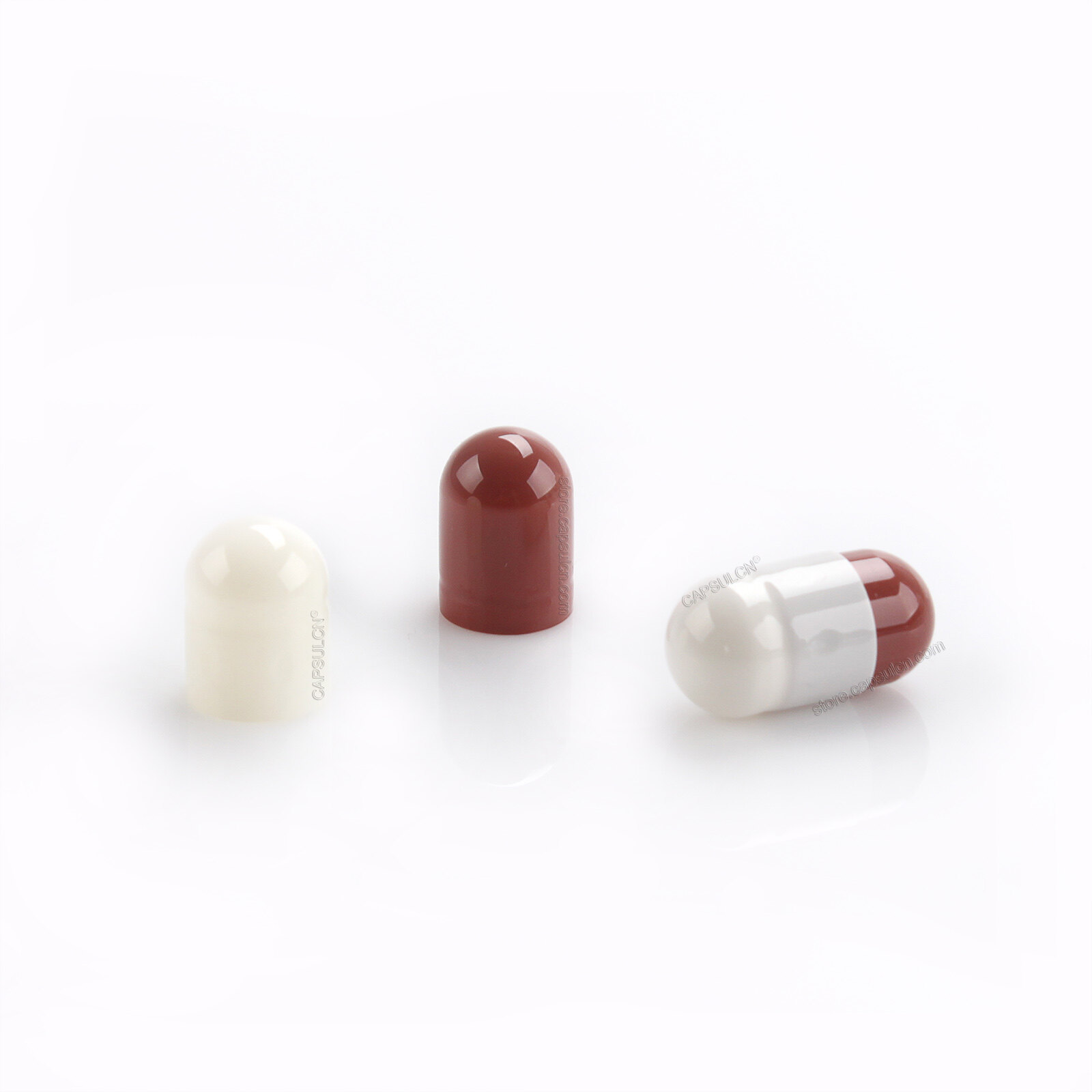 The capsule is the outer casing for protecting the medicine. Capsule-filled drugs are generally powders or granules which are irritating to the esophagus and gastric mucosa, or which are not good in taste, easy to volatilize, easily decomposed by saliva in the oral cavity, and easily inhaled into the trachea. These drugs are encapsulated to protect the drug from damage and protect the digestive organs and respiratory tract. Removing the capsule shell may result in drug loss, drug waste, and reduced efficacy.

In addition, some drugs need to be dissolved and absorbed in the intestine, and the capsule protects the drug from being damaged by gastric acid. In medicine, it refers to a capsule made of special film-forming materials (such as gelatin, cellulose, polysaccharides, etc.), and the content (such as powder, liquid, various drugs, etc.) or dosed into it, easy to swallow.

The following 3 points are the disadvantages of opening the capsule:

1. The drug itself is irritating.

The capsule has a protective function, which can prevent the medicine from directly stimulating the respiratory tract or the digestive organs, and even some powders can corrode and burn the esophagus.

Most of the antibiotics are made into capsules to cover up the taste of the medicine. Now there are capsule options for Chinese medicine, that is, people are worried that they cannot swallow directly because of bitterness. As for oily drugs such as fish oil, it is more suitable for taking in capsule form due to taste problems.

3. It can not release the drug at the right time.

Capsules can protect the medicinal properties of internal drugs, avoid damage, volatilization, decomposition and other conditions, and can also help the drug at the right time.