The University of Tokyo in Japan has developed nanocapsules that accurately locate cancer cells, gather around them, and then “kill” malignant tumors. Japan's research and development of nanocapsules has great potential in drug delivery and oncology magnetic resonance imaging. The team found that nanocapsules mainly accumulate in tumor neovascularization, and there are still a large number of residual tumors near the tumor 24 hours later. Japan's research and development of nanocapsules will improve the accuracy of diagnosing malignant tumors.

It is reported that this capsule has the property of being easily gathered around cancerous tissues, killing cancer cells, and hardly harming normal tissues, and has confirmed the effect in animal experiments. After clinical trials, this technology can been put into practical use within 5 years.

At present, Japan's clinical trials on the treatment of cancer cells continue to send good news. Previously, there have been reports in Japan that a fluorescent agent has been invented to know the pathological changes of cancer cells. 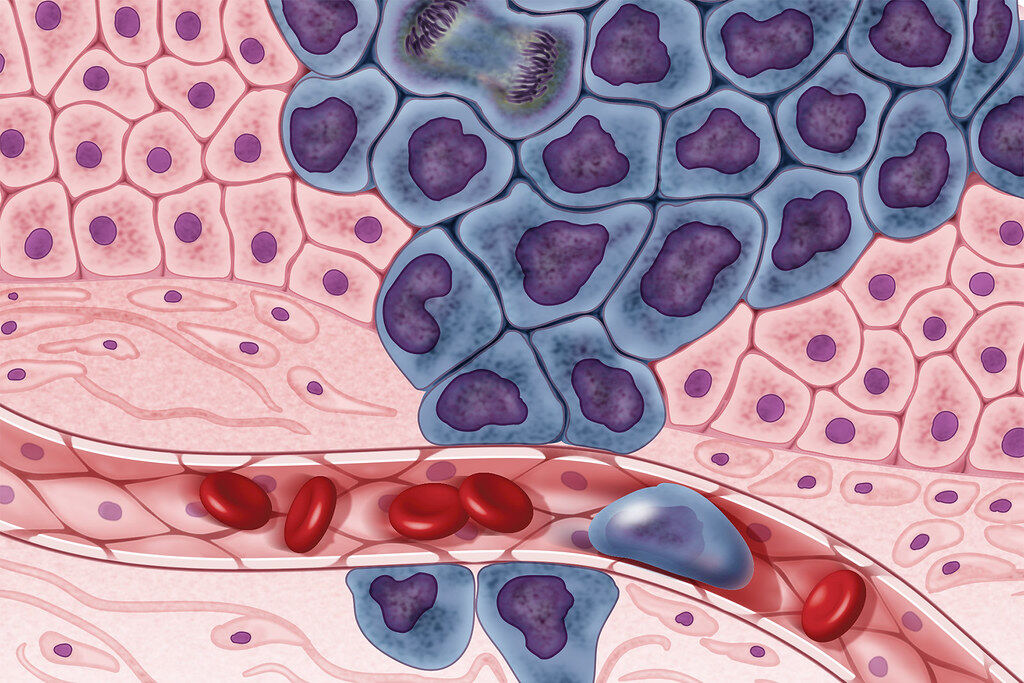 According to reports, the polymer vesicle developed in Japan is a synthetic hollow nanocapsule, which has been proved to be a good in vivo drug targeted delivery system. PICsomes are a new class of polymer vesicles developed by Japanese researchers. They are formed by a mixture of positively and negatively charged dissociated ions. PICsomes can be stably present in the blood for long periods of time, delivering water-soluble substances to target tissues.

Research published in Science and Technology of Advanced Materials states that PICsomes can persist in the blood for longer periods of time to better target specific tumor sites. These functionalized PICsomes have great potential for drug delivery and tumor MRI.

cRGD is a peptide or short-chain amino acid that is known to bind specifically to two receptors that are important for tumor angiogenesis and is a good tumor tracer. In the STAM study, Japanese researchers combined cRGD with PICsomes to synthesize cRGD-PICsomes, which were then injected intravenously into mice that had been subcutaneously inoculated with human glioma cells. The team found that cRGD-PICsomes accumulate mainly in tumor neovasculature, and there is still a large amount of residual blood vessels near the tumor 24 hours later.

The researchers then loaded the superparamagnetic iron oxide (SPIO) onto the cRGD-PICsomes, which enhance the visibility of the internal structure of the body in MRI. In addition, glioma cells were transplanted in the mouse brain and cultured for more than two weeks, and then SPIO-loaded cRGD-PICsomes were intravenously injected into the above mice. Using magnetic resonance imaging, the researchers successfully tracked SPIO-loaded cRGD-PICsomes, which are enriched in glioblastoma neovasculature.

Previous studies have shown that magnetic resonance imaging detects SPIO-loaded PICsome capsules that do not bind cRGD in vascular-rich tumors. However, it is not detected in glioblastoma because the blood-brain barrier system protects brain tumors and prevents toxic substances and drugs from entering the brain.

The results suggest that SPIO-loaded cRGD-PICsomes may be used as an enhanced nuclear magnetic resonance contrast agent for detecting tumor microenvironment and cRGD-sensitive membrane receptors overexpressed in new blood vessels.

The formation of blood vessels is closely related to the deterioration of the tumor. Magnetic resonance imaging using PICsomes that can target tumor blood vessels may be a promising tool to improve the accuracy of diagnosis of malignant tumors.