According to the latest report from Japanese media dailymotion, a research team from the University of Tokyo and the Tokyo Medical and Dental University recently developed a Ultramicro capsules with a diameter of 1/30000 mm. This research result has received much attention because it may contribute to the treatment of diseases such as Alzheimer's disease in the future. 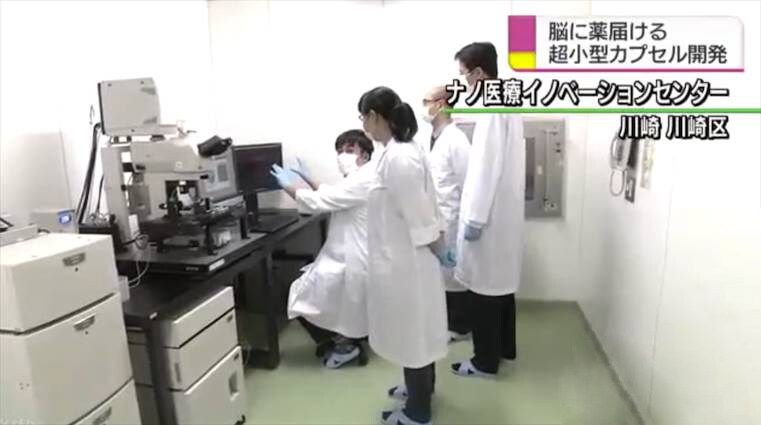 According to the report, for the moment, except for nutrient sources such as glucose, substances in the blood are almost inaccessible to the human brain. How to deliver drugs to the interior of the human brain has always been a major problem in the treatment of diseases such as Alzheimer's disease.

The researchers said that after using glucose to cover the surface of a super-microcapsule with a diameter of only about 1/30000 mm, a specific protein in the blood vessels of the human brain will combine with glucose to transfer the capsule to the brain.

In addition, the researchers also noticed that this specific protein transmits glucose more aggressively on an empty stomach. During the test, the researchers used the capsules in the rats under fasting conditions to successfully deliver the capsules to the inside of the mouse's brain, which is about 100 times more efficient than the drugs to date.

Researchers believe that if the drug ingredient is placed in this new type of capsule, it can be expected to achieve the therapeutic effect that has not been achieved so far. Professor Yokota Ryota of Tokyo Medical and Dental University pointed out: "This capsule can not only treat Alzheimer's disease, but also become a powerful weapon in the treatment of neurologically related difficult diseases and mental illness."

One of the special professors at the University of Tokyo, Kataoka said: "In the future, we will develop nanotechnology to deliver drugs to any part of the body."