A recent study on the killing of mosquitoes in Nature was carried out on two small islands in Guangzhou. The researchers combined two techniques for remodeling mosquitoes to kill the Aedes albopictus on the island. The study will surely leave a strong mark on the history of mosquito-borne infectious disease control. 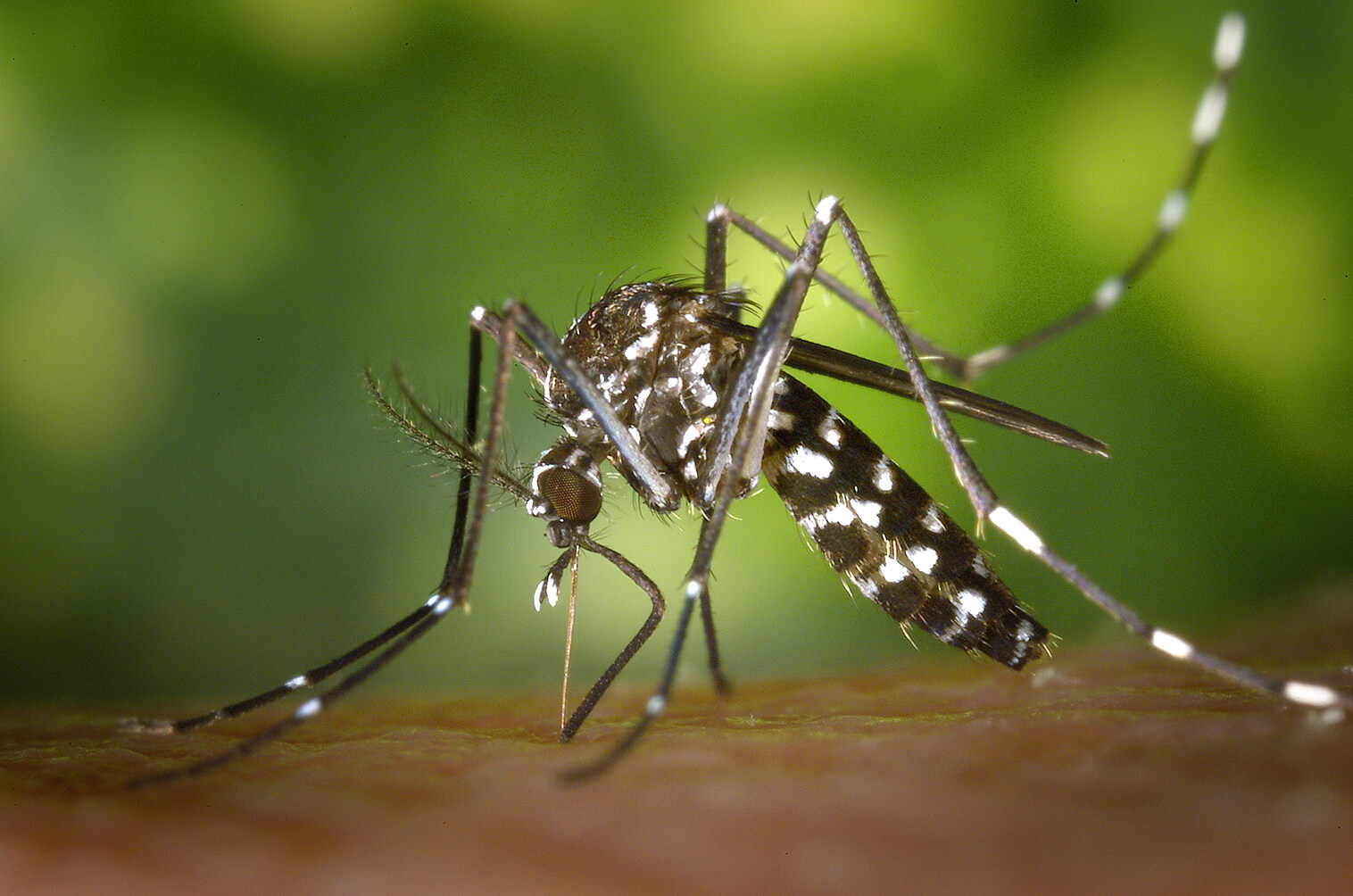 Aggressive: ★★★★★, female mosquito bloodthirsty, flying fast, can do the “high difficulty” such as rollover, dive, sharp turn, sudden acceleration or deceleration as desired;

The researchers used low-level radiation from Wolbachia-infected mosquitoes in the laboratory, which made females sterile but allowed males to reproduce.

In this way, the research team is liberated from the complicated gender classification, which also means that they can release more "infertile" mosquitoes at a time (and call them "spy" mosquitoes): in some cases, More than 160,000 mosquitoes per hectare per week.

In 2015, the modified mosquitoes were placed in Sancha Island and Dadaosha in Guangzhou.

From 2016 to 2017, spring back to the earth, everything recovered, and the season of animal mating, the "spy" mosquito also cheered to mate with the local wild mosquitoes.

During these times, scientists who created these "spy" mosquitoes tested the dynamics of these mosquitoes every week, such as their number and the number of eggs laid.

In the past two years, the mosquitoes at the test site were almost completely eliminated, and the wild-type adult female mosquitoes decreased by an average of 83%-94%, and not even detected for up to six weeks;

In some cases, the record of no live spawn remained for up to 13 weeks;

Moreover, local residents also appeared. On both islands, the rate of residents’ bedding dropped by 96.6% and 88.7% respectively.

As for why there are still residues, the researchers explained that human activities migrated from outside the pilot area.

"Our goal is to create a disease-free protected area."

The success of this technology is undoubtedly a highlight of the history of mosquito-borne infectious disease control.

Professor Qi Zhiyong from the University of Michigan's Joint Research Center for Tropical Diseases and Insect Control at Michigan State University said: "Our goal is to build a disease-free protected area with such technology. Next, we will develop an efficient environment that is more suitable for the urban environment. Practical release of the mosquito modification program."