Medical doctors at Monash University in Australia have invented a capsule-shaped miniature sensor that can be swallowed like a capsule. When the sensor passes through the human body, it regularly collects gas samples intermittently, thus helping the doctor to grasp the gas generated at each stage of the whole digestion process, and to clarify the source of various components of the fart, provide the basis for the correct and effective treatment.

Farting is the release of gastrointestinal gas from humans or animals, an inevitable physiological phenomenon. Many people are ashamed to mention because they are worried or feel indecent, but in the eyes of doctors, this way of exhausting the human body is an indicator of health. Peter Gibson, a medical scientist at Monash University in Australia, believes that "At present, we can only judge the health of the last 20 cm in the intestine through the gas and gas discharged from the human body." Gibson hopes to understand this, What happened to the 130 cm long digestive tract. 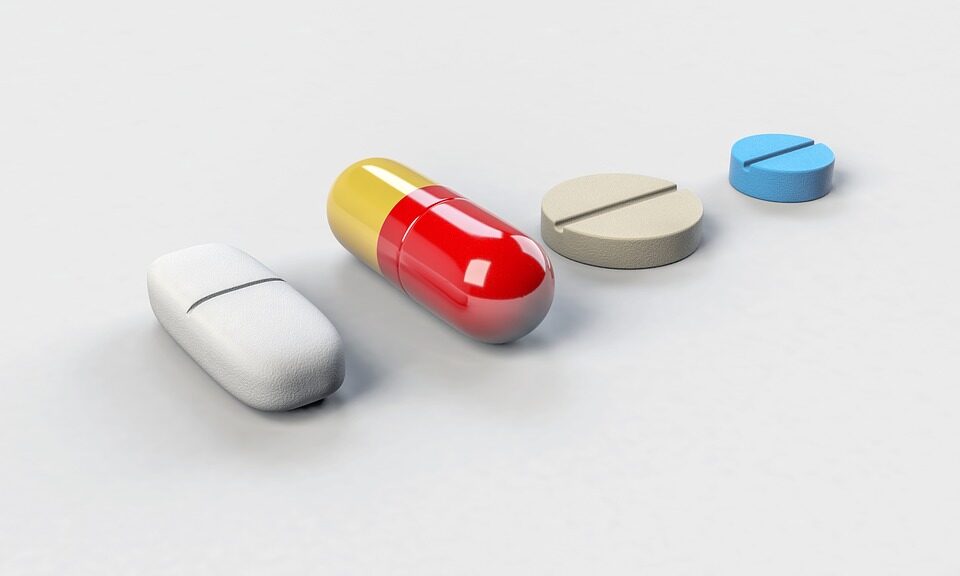 Digestion is a process in which various factors interact and cooperate with each other. These factors include genes, diet, metabolic systems, and countless microbes in the human body. Each factor leaves a signature gas by-product. Any little change in the composition of the fart may be a sign of a disease that is closely related to each of the factors in the digestion process. Gibson said, "We have a good understanding of farts, but it is still difficult to figure out the most central issue, that is, what happened."

To find out, the Gibson team used a bowel probe to probe the entire digestive tract and measure the gas in each digestive phase. If too much hydrogen and methane by-products appear, this seems to indicate that there is a problem with the way the carbohydrates are absorbed in the intestines, allowing starch or sugar to digest in the intestines. In addition, too much methane can upset your bowel movements, which may be one of the causes of constipation for people with irritable bowel syndrome. However, humans have so far failed to understand where these methane were generated. Hydrogen sulphide gas gives people a bad smell of rotten eggs. This gas not only causes discomfort in a small space, but if the concentration of this gas in the body continues to increase, it may mean serious diseases such as damage, enteritis and even colon cancer on the intestinal wall.

At present, the existing techniques for measuring gastrointestinal gas are indirect, and the most popular method is the breath test method. Since some of the gas is absorbed by the blood and released into the lungs, it is possible to find the gas in the mouth by the gas exhaled from the mouth. However, this method does not explain the source of the gas, because other factors that produce odors in the body may also be misleading, such as gases generated by bacteria between teeth. Another method is to detect excreta samples. The gas produced by the fermented sample may be similar to the gas in the body. However, it also does not indicate the early problems of the digestive process.

The Gibson research team announced that they have found the answer. The researchers' magic weapon is a capsule-shaped miniature sensor that can be swallowed like a capsule. As the sensor passes through the body, it regularly collects gas samples intermittently and transfers the samples to a capsule. The sensor also measures the temperature and pH of the surrounding environment, and this information can further demonstrate digestion in the stomach. The sensor is still important when completing the journey. It is not simply drained like feces, and the temperature sensor on the sensor emits an immediate alarm because the temperature drops when it is expelled from the body.

In this way, the doctor is able to collect real-time data for each phase of the entire digestion process. So far, the research team has tested sensor prototypes on multiple pigs. They hope to implement human clinical trials in the coming months. Once the sensor proves to be safe and effective, one can see the direct effect of different treatments on the disease.

Since methane is thought to be associated with constipation, Gibson hopes to find out in this way exactly when and where methane is produced. Gibson said, "What you hope for may be to reduce the production of methane. In fact, changes in diet or drugs may alleviate constipation symptoms." Gibson is optimistic about this topic. "The deeper we are involved, the more we may know."