Principle of Selection of Excipients

Excipients are the basis of raw material, and also have an important impact on the pill making process, stability, safety, product quality and efficacy of the capsules. 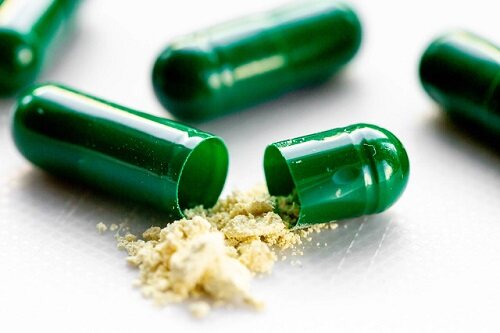 In the selection of excipients, the following principles need to be followed: