Robert Langer develops a "capsule vaccine" that requires only one vaccination

The new particle designed by MIT professor Robert Langer can combine all the reagents into one injection, and it is expected that each child will be vaccinated only once, and then the booster will be activated at a specific time to release the immune activity against different diseases. Substance, thereby achieving immunity to all diseases. 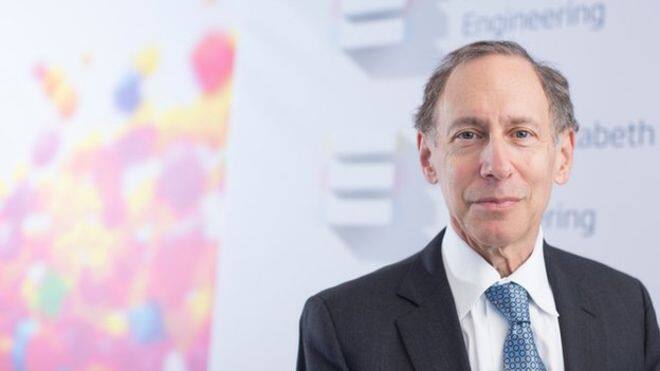 As a professor at the Massachusetts Institute of Technology (MIT), Robert Langer has the largest laboratory in the United States (more than 100 people in the laboratory), more than $10 million in research and development funding per year, his laboratory is known for researching targeted drug delivery systems and tissue engineering. he has published more than 1,200 professional papers and applied for more than 900 patents, of which more than 400 have been authorized. Recently, his team has developed a technology that promises to immunize all children with only one injection.

It is understood that they store the vaccine in micro capsules, release the initial dose from the first time, and then start the booster at a specific time to release the immune active substances against different diseases, thereby achieving immunity against all diseases. This method has been published in the journal Science and has been used in mouse trials, which is expected to help patients around the world.

The new particles designed by Professor Robert Langer's team can combine all the reagents into one injection. The mouse tests show that their contents can be released after 9 days, 20 days and 41 days after the injection, In addition, particles released after hundreds of days have also been developed. However, this method has not been tested on the human body.

Professor Robert Langer said: "We are very excited about this work. This is a major breakthrough in the routine immunization program. We created a library of tiny closed vaccine particles, each of which can be released in an accurate and predictable time, although It's just a single injection but actually contains multiple built-in boosters. This has a major impact on patients around the world, especially in developing countries."

Every childhood vaccine may go into a single jab