Ethylene oxide is an efficient and broad-spectrum gas sterilizer with strong volatility and strong penetrability. It can penetrate polyethylene film in 5 seconds. Ethylene oxide can react with microbial proteins, DNA, and RNA to kill microorganisms, is therefore widely used for sterilization of medical devices and plastic products. 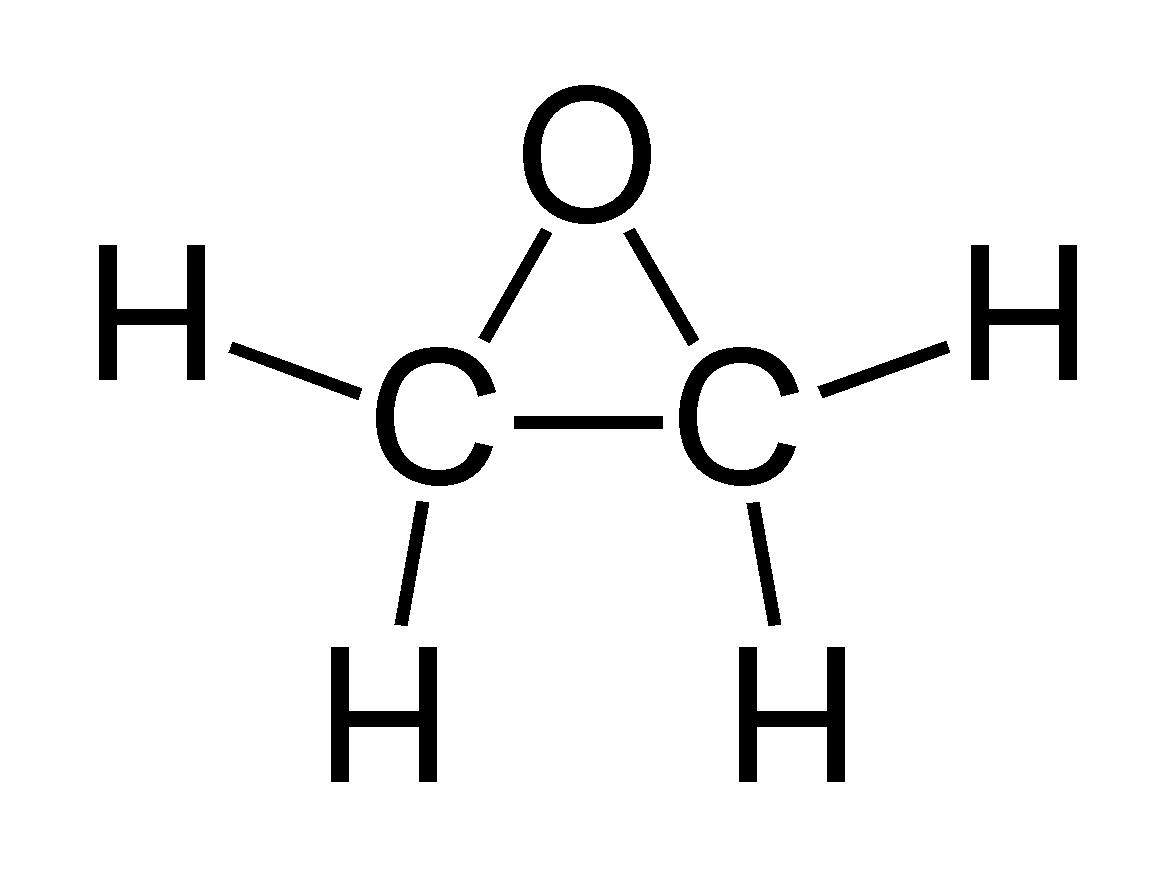 Ethylene oxide can smell the threshold of 700ppm. Long-term exposure to low concentrations of Ethylene oxide can cause neurasthenia syndrome and autonomic dysfunction, irritating the respiratory tract, causing bronchial infection and anemia. Katsuya et al found that 148 people in 66 disinfection departments who were exposed to Ethylene oxide developed symptoms such as diarrhea, headache, dullness, sore throat and eye irritation. It has been reported that 96 male contacts have an average working age of 11.2 years, and the average concentration of Ethylene oxide in the workshop is 8.00 mg/m3, and muscle weakness and peripheral nerve damage are more obvious. It was also reported that in the environment of Ethylene oxide concentration of 4.80mg/m3 and 4160mg/m3, 52 workers developed symptoms such as neurasthenia syndrome, tearing, sore throat, loss of appetite, fatigue, limb numbness, and mild peripheral nerve injury rate Increased, Achilles tendon reflex, knee reflex, chronic pharyngitis, rhinitis, facial acne, hair loss, increased lung texture and other signs significantly increased. The concentration of Ethylene oxide in the air was 0.088 μg/L, and the serum IgG and IgM levels of the contacts were slightly increased. Due to the evidence of carcinogenicity in animals, the WHO International Cancer Research Center has identified ethylene oxide as a Class 2A carcinogen with strong carcinogenicity.

In addition, the chemical nature of Ethylene oxide is relatively active, which may damage certain components in foods and medicines, such as B vitamins, and decreased amino acid content. Gelatin is an animal-derived product composed of amino acids. Ethylene oxide may react with amino acid free -COOH and -NH2 to form ethylene glycol ester, glycol ether, chlorohydrin, etc. Stronger than ethylene oxide: such as chlorohydrin, the median lethal dose of rats is only 0.0588mg/kg, which is highly toxic.

Based on a large number of animal experimental data and human poisoning studies, EU 3AQ3A stipulates that Ethylene oxide can be used for the production of pharmaceutical products only if there is sufficient verification and safety research, but the dosage must be lower than 1 μg/g. Ethylene oxide is strictly prohibited in the EU Directive 79/117/EEC for the production of food and dietary supplements.