Seaweed is one of the most abundant biological resources in Indonesian waters. Indonesia has the largest diversity of algae compared to other countries. After years of experimental research, a hard capsule manufacturing technology using seaweed extract as a raw material has been formed. The development of potential seaweed as a topical ingredient in gelatin substitutes further expands the range of vegetarian capsules. Seaweed gum has excellent thermal reversible film forming properties and it is a potential animal gelatin replacement. The research and development of new seaweed capsules has adapted to the international development trend, not only has broad market prospects, but also opened up new ways for the high value utilization of marine resources. 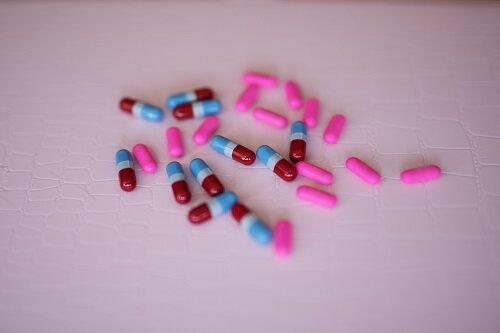