The correct method of taking capsules

A capsule is a preparation in which a drug is encapsulated in capsule body and cap, usually divided into a hard capsule and a soft capsule. Drugs encapsulated in capsule shells are generally irritating drugs for the esophagus and gastric mucosa, or some drugs that are not good in taste and are easily volatile. These drugs are contained in the capsule shell, which can mask their own bad odor, protect the drug from damage, and avoid irritating our esophagus and stomach.

There are also some drugs that are easily destroyed by stomach acid in the stomach and are made into enteric capsules. Its capsule shell is covered with an enteric coating. The capsules that protect the drug will not be dissolved in the stomach, and the drugs inside will not be released and will be destroyed by stomach acid. Only after entering the intestine through the stomach, in the weak alkaline environment of the intestine, the enteric coating dissolves, the capsule shell dissolves, and the drug is released and absorbed into the blood for transport, and exerts efficacy in the intestinal tract. Like a Space capsule, it safely transports drugs from one planet to another. 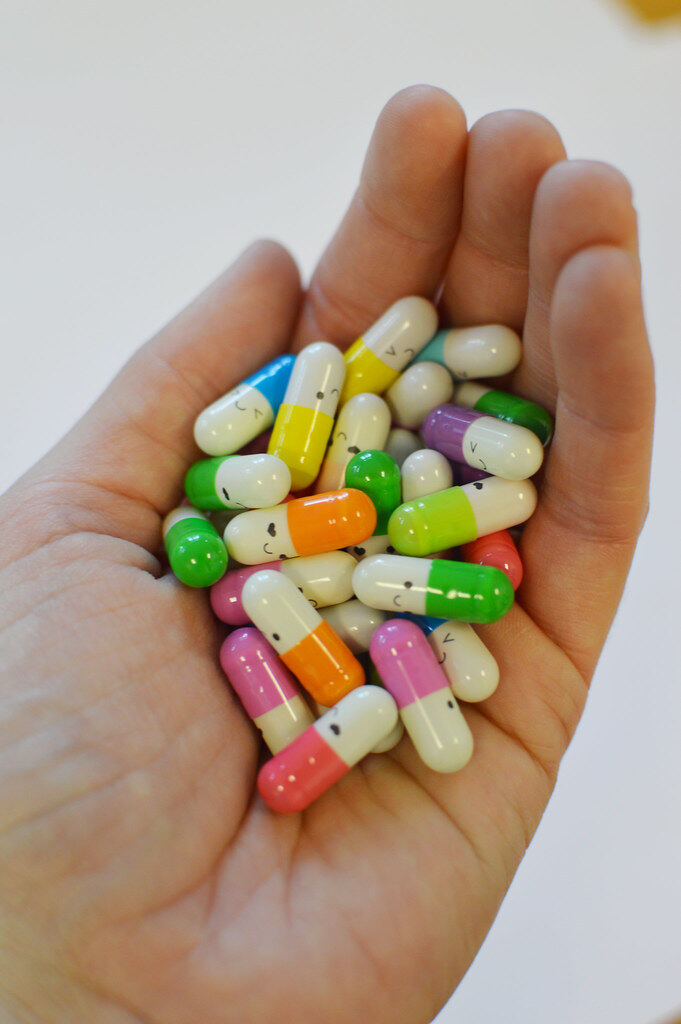 For example, omeprazole enteric-coated capsules fall into this category. Because omeprazole is a weakly basic drug, it is easily destroyed by gastric acid in the stomach, affecting the therapeutic effect, so it is made into a capsule released by the intestine. Once the capsule is taken directly, the protective effect disappears and the drug fails, which does not help the condition.

Hope that everyone remembers that enteric-coated drugs (tablets, capsules) generally need to be taken on an empty stomach, such as 0.5-1 hours before a meal. At this time, the stomach is basically empty, so that the medicine that is eaten enters the stomach as soon as possible, enters the intestinal tract, and is absorbed by the body. If you eat with rice, or after meals, the medicine and rice mix together, must stay in the stomach for a long time. It not only affects the stability of the drug, but also delays the absorption of the drug, and also weakens the role of the drug.

Capsules have their advantages and limitations. Because of its large size, swallowing is relatively difficult to avoid. For children, it is generally not recommended to use capsules. It is best to use drops, oral preparations and other forms that are easy to swallow. Some adults, in the case of proper taking, are still having difficulty swallowing. They can be consulted by a doctor or pharmacist and replaced with other dosage forms such as tablets or granules.