What are Enteric Coated Capsules?

Enteric capsules are different from other general capsules. With added special medical polymer materials or other special treatments, capsule shell will dissolve not in the acidic gastric fluid, but in alkaline liquid in the intestinal tract. These capsules are mainly used for medications that need to disintegrate in the intestinal tract, and there are usually printed “CE” on the outer packaging for distinguishing. 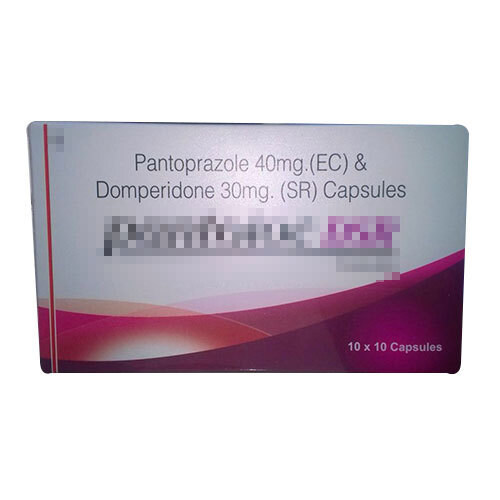 With the development of medical technology, more and more medications require more precise releasing conditions and environment, and in order to make the medication release in the intestine, enteric coating technology came out, which can be used in tablets, soft and hard capsules, granules, pills, and other dosage forms. According to K. Thoma and R, Oschmann, the most common are coated tablets, accounting for about 86%, then coated capsules accounts for 14%. Nowadays, medications are enteric coated mainly for the following reasons:

Some substances will be harmful to stomach as they will stimulate the gastric mucosa, such as diclofenac, phenylbutazone, oxyphenbutazone, salicylates, iron salts, bisacodyl, valproic acid, indomethacin, potassium chloride, tolbutamide, reserpine, nitrofurazone, anticoagulants, levodopa, Ethionamide, thiazides, and diphenhydramine, etc. Some kinds of painkillers may cause gastric mucosal irritation and bleeding. The coating can prevent gastrointestinal disorders, nausea, and vomiting caused by some salts. And for many medications, through comparative studies, it is found that patients are significantly more tolerant of coatings than uncoated medications.

Because of the targeted release of the coating, amoxycillin and cephalexin can extend their effect. In many cases, the delay onset of action caused by the coating is believed to be able to improve the biological availability. The targeted release is also able to increase the concentration of topical active substances, which is helpful to the efficacy of some drugs, such as laxatives, vermicides.

Through the above research, we can find that enteric-coated capsules play a huge role in the modern pharmaceutical industry.