WHO urges governments to boycott tobacco advertising, promotion and sponsorship at Expo 2020 Dubai 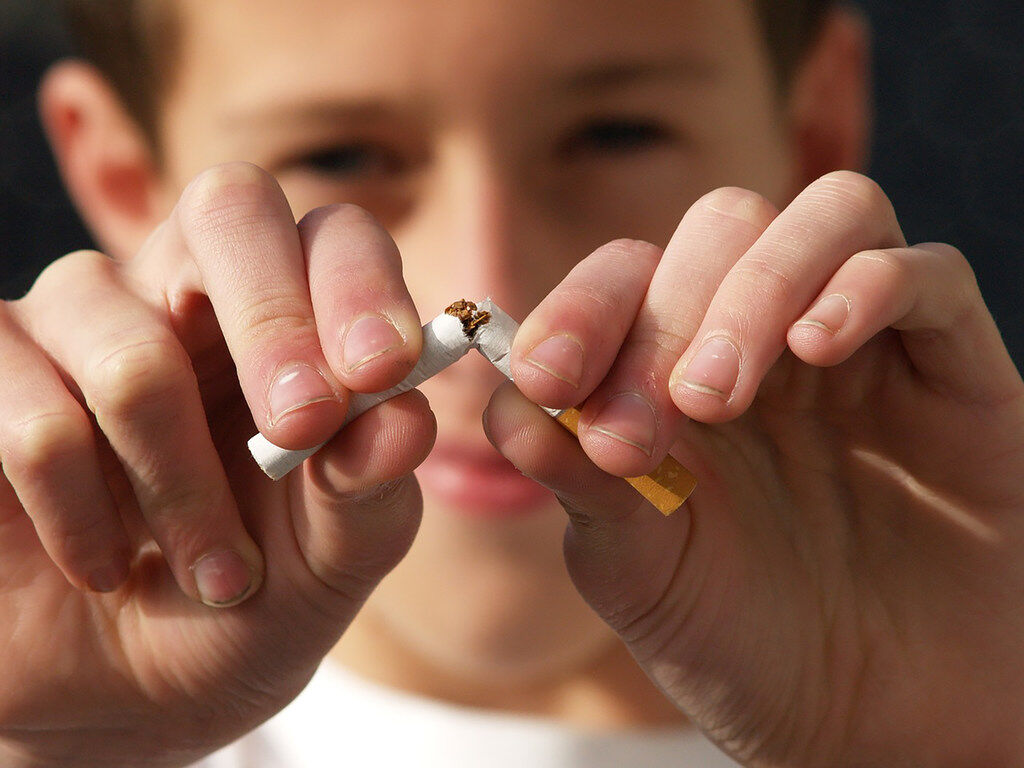 Article 13 of the WHO Framework Convention on Tobacco Control stipulates that governments must ban tobacco advertising, promotion and sponsorship at international fairs and conferences to ensure that their activities and programmes do not give tobacco a place to live and ensure their activities. And participants are not sponsored by tobacco companies.

Article 5.3 of the Framework Convention on Tobacco Control commits to prevent public health policies in tobacco control from being affected by commercial and other vested interests in the tobacco industry. This commitment is reflected in a memorandum of understanding signed by WHO and the Bureau of International Expositions (BIE) in 2011, which “bans” tobacco companies or their agents or affiliates from sponsoring the fair.

CapsulCN is one of global leader manufacturers in empty capsule and capsule filling machines, is also committed to public health and hopes to reduce the number of smokers.

The United Nations has indicated that the UAE is a party to the WHO Framework Convention on Tobacco Control and has ratified it. If the world's major tobacco companies are allowed to participate in the Expo, it will violate the spirit of Dubai's 2020 World Expo “Connecting the Mind and Creating the Future”.

According to the World Health Organization, tobacco is the only product known to cause half of the deaths of consumers, and the government must make active efforts to reduce the number of people who start smoking and continue to smoke, promote health and protect future generations.

While welcoming the Swiss government's decision not to accept Philip Morris International's sponsorship, WHO encouraged the government to take this opportunity to consider ratifying the WHO Framework Convention on Tobacco Control. Switzerland is one of the few countries that have not yet ratified the Convention.

In accordance with Article 8 of the Framework Convention on Tobacco Control, WHO also urges all organizers of international fairs and conferences to Avoid indoor workplaces, public transportation, indoor public places, and, as appropriate, avoid other public places from being affected by tobacco smoke. WHO emphasizes that any designated smoking area must be outdoor and designed to prevent smoking and protect people from smoking.

WHO emphasizes that tobacco can cause addiction, suffering and millions of deaths each year. The world must unite to stop the tobacco industry's aggressive marketing of its products.