As we all know, the capsules we usually eat are mostly composed of two colors. One side is white or transparent, while the other side has bright colors such as red, yellow, blue, and green. So why do two capsules use two different colors? 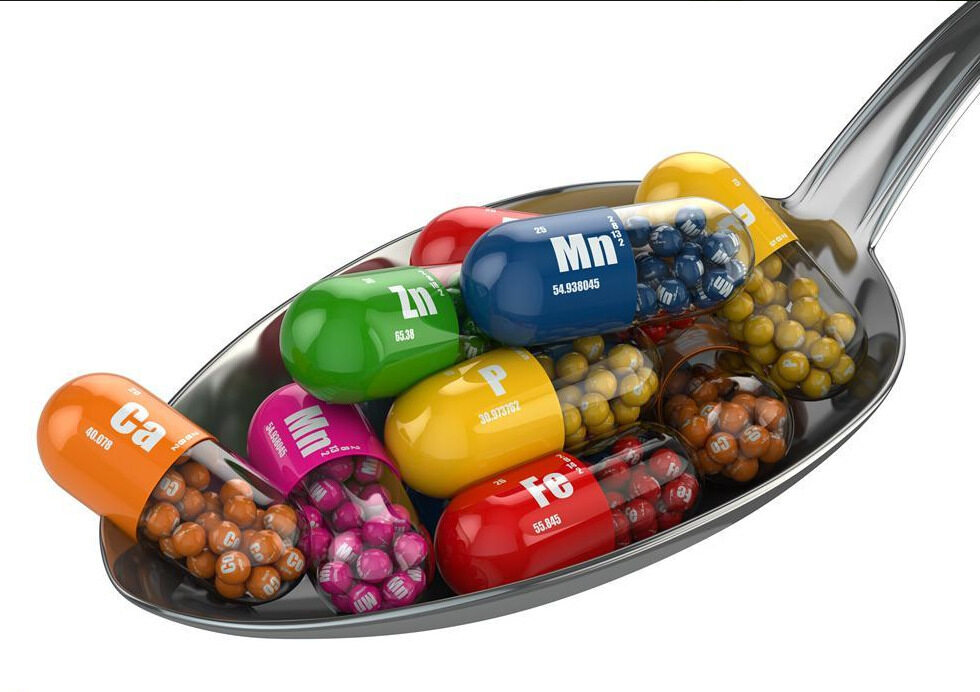 The common capsules are two-section type, and the capsule cap with a larger diameter covers the smaller capsule body to form a sealed state. Imagine if the two parts are the same color, it is difficult to distinguish between the lid and the container based on the similar size and diameter. Therefore, in order to ensure that production is not error-prone, manufacturers use different colors to distinguish between two different caliber parts, which can avoid errors in mass production. The transparent shell is chosen on one side of the capsule to allow the user to know whether the inside of the capsule is granule or powder and is easy to use. In addition, some capsules change after the deterioration of the internal particles or powder, and the transparent side is convenient for the user to observe and reduce the danger.

Another reason is to cover up its less aesthetically pleasing appearance and make people more acceptable from the senses. Especially for children, colored capsules make them less afraid.

Of course, the capsule does not have to be made in two colors. It can also be made into a single color or a transparent color.