Why most health products use capsules 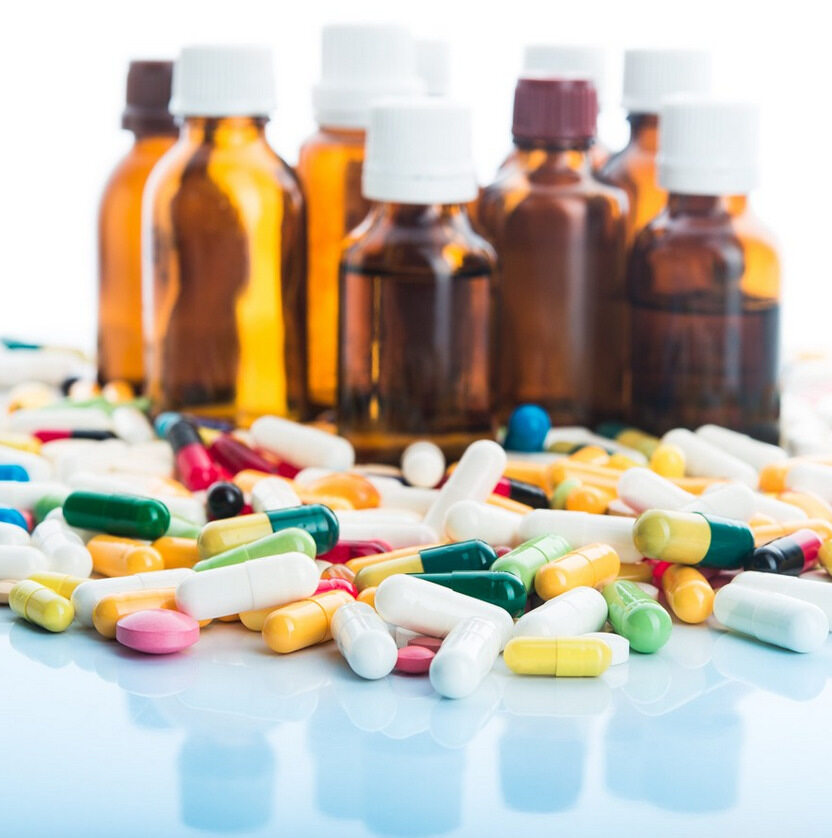 1. Avoid irritation to the stomach

Some ingredients, such as grape seed extract, are more irritating to the stomach, and capsules can be used to avoid irritation. Because the enteric capsule is not digested by stomach, the nutrients will be absorbed after the capsule enters the small intestine, avoiding the stimulation of the stomach.

2. Reduce the loss of nutrients

3. Delay the release of nutrients

Some ingredients have odor, bed taste, such as fish oil, astaxanthin which has astringency, and is difficult to swallow. Being filled in capsules makes them easy to take.